You are here: Home > Latest > Is your business apprenticeship levy-ready?

Is your business apprenticeship levy-ready?

Last year UK Government announced plans to introduce a new Apprenticeship Levy to help fuel and support the growing demand for apprenticeships. Here's our simple guide to how the levy will work with some resources to help your business decide what works. 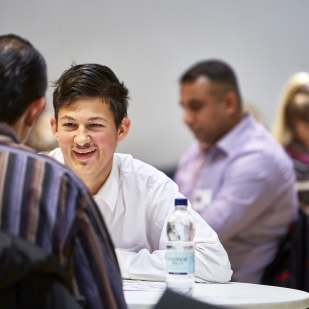 1. If your wage bill is £3 million or more per annum your business will be charged the levy

From April 2017 the levy has been set at 0.5% of every company's pay bill (payable through PAYE alongside income tax and NI.) This only applies to companies whose wage bill is greater than £3 million per annum. Employers will also receive £15,000 from the government to offset against the levy which will be paid in monthly instalments of £1,250.

Government figures predict 2% of UK employers will have to pay the levy.

2. Levy payers can get the money back (and more) if they commit to training apprentices

Employers in England will be able to claim back their levy contribution in the form of digital vouchers. The government is creating an online portal called the Digital Apprenticeship Service for employers to do this. Each levy-paying employer will have its own account.

The portal can be used by all employers - whether they have to pay the levy or not - but those paying the levy will receive an additional 10% top-up to spend on training – meaning they can draw £1.10 for every £1.00 they put in.

Employers will be able to use the portal to ‘shop’ for apprenticeships, find accredited training providers and pay for training with their digital vouchers.

The government has announced any unspent funds left in an employers’ digital accounts will expire after 24 months so there is an incentive to use the funds to invest in apprenticeship training - either for existing staff or new starters. 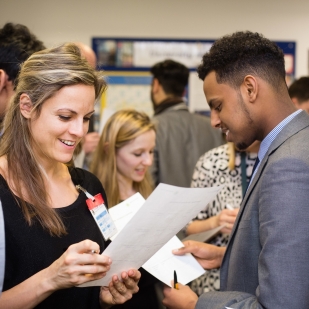 3. If you don't have to pay the levy you can still get funding for an apprenticeship

Employers will have to co-invest if they do not pay the levy. Employers will pay 10% and the Government will pay 90% of training and assessment costs.

Businesses with less than 50 employees who train young people formerly in public care or with an Education, Health and Care Plan will not have to co-invest - the Government will pay 100% of their training costs. 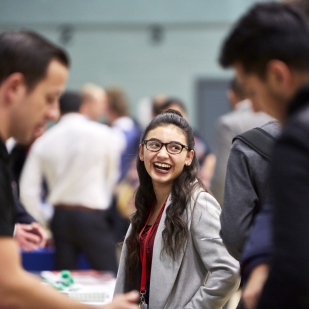 4. The quality of apprenticeships is being improved

The government is currently working with employers to reform apprenticeship frameworks into ‘standards’. All apprenticeships will eventually fall into one of fifteen bands and work has already begun on making this happen.

In April 2017, when the levy commences, the government will establish an Institute for Apprenticeships, where employers or groups can submit apprenticeship standards and assessment plans. 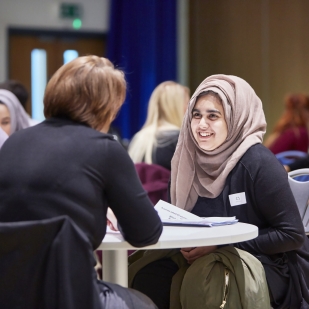 5. There will be regional variations - and other types of apprentices - to consider

Only employers in England are currently due to receive funding through a digital account, however an estimated £1/2 billion raised by the levy will be distributed to the governments in Scotland, Wales and Northern Ireland. If an employer has offices in more than one nation, the proportion of their digital voucher funding available to be spent in England will be equal to the proportion of staff they employ in England.

There will also be extra funding available for specific groups of young people taking part in apprenticeships - for example those that have left public care, those with an Education, Health and Care Plan, those with a disability or learning difficulty that requires additional support and those that live in the top 27% deprived areas.

There are also additional payments of £471 for each Level 1 or 2 qualification that an apprentice undertakes.

Want to know more about apprenticeships? Use the resources at the top of this page for more information. 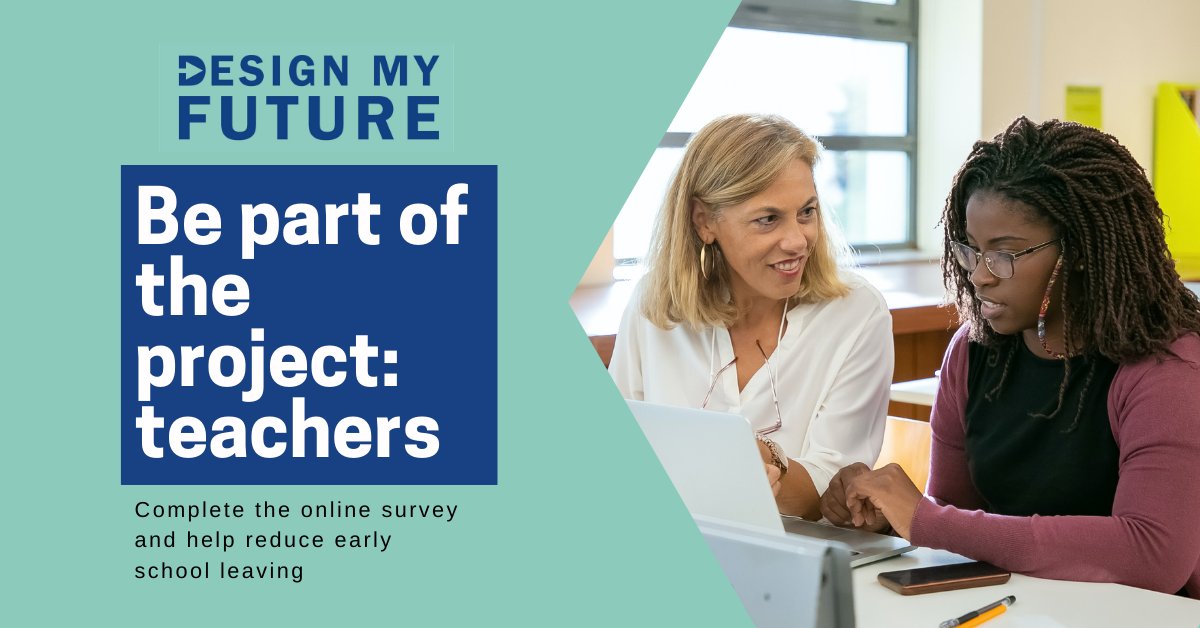 📣🆘HELP!😲 We are nearing the end of the research phase of @DesignMyFuturEU project with @leedsbeckett. We need secondary teachers (or others working with young people aged 11-18) to complete the online survey. Answer the survey here 👉 https://t.co/1XOACiIHMS https://t.co/XOLe2EmSR8

📰 NEWSLETTER: Read our latest update on the work we've been doing with partners to support over 16,000 young people to face a more confident future and a sneak peek at what we'll be working on in Term 1 👀 https://t.co/xPFUJveb9y https://t.co/1dxOtBhk3M

🥳 HUGE congratulations to @SumoDigitalLtd who won the @GIBiz Education Award for their commitment to helping the next generation discover their industry. We're super proud to work with you on innovative programmes that excite and ignite interest in #videogame careers 👍👾🕹️ https://t.co/yUWWbwWYQ3 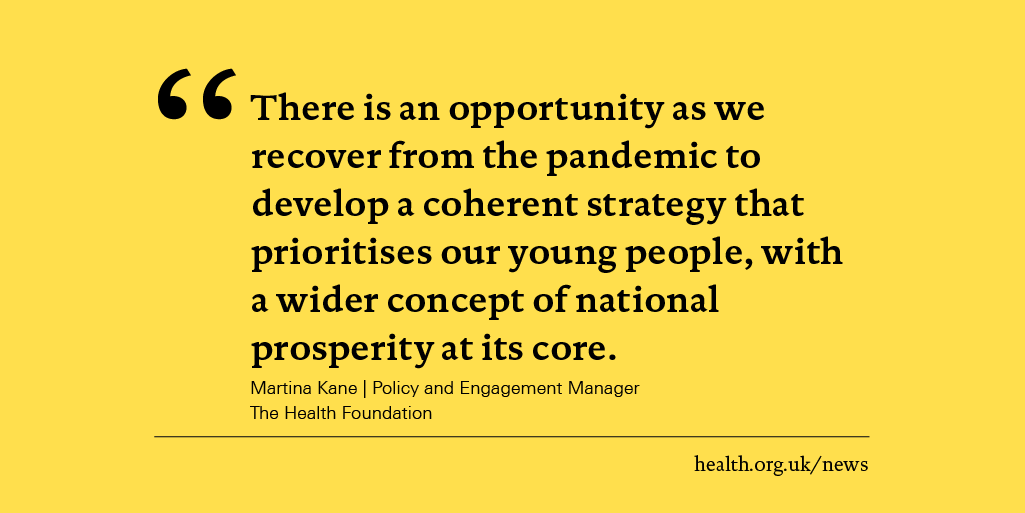 😟 86% young people aged 22-26 feel their job prospects have suffered as a result of the pandemic. A key concern was developing the right skills for future careers which we're working with our partners to provide. Get the full picture from @HealthFdn ➡️ https://t.co/wVK4q2GD2U https://t.co/K0EX1SXkVK