You are here: Home > Latest > New book highlights the global impact of Leeds innovators and pioneers - include Ahead Partnership!

New book highlights the global impact of Leeds innovators and pioneers - including Ahead Partnership! 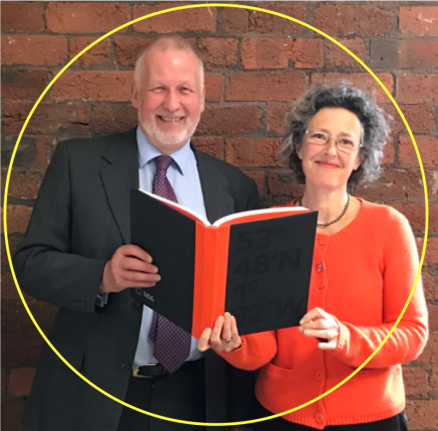 A new book, ‘Leeds: Cradle of Innovation’, celebrates Leeds innovators of the past and present and sets the scene for future innovations. It launches on 14 June at a special event at aql’s data centre in the Grade II-listed Salem Chapel, Hunslet.

The book covers developments from the invention of the world’s first locomotive to the latest medical technology and weaves together the city’s many stories of new thinking being put into action. Benjamin Gott’s gathering of textile production into one of the earliest factories is detailed. Also featured is Louis le Prince, who shot the world’s first moving images on Leeds Bridge in 1888.

It delves into the incredible tales of early innovators such as Matthew Murray, who built the world’s first steam locomotive in 1812, through to contemporary pioneers including our own Stephanie Burras, who founded Ahead Partnership in 2004 to focus on how business can contribute more effectively to combating social and economic inequality and supports partners, social enterprises, charities and schools with a range of activities and initiatives.

The book brings these varied examples to life in words and pictures in one place for the first time.

Almost two years in the making, the text, compiled and edited by Leeds-based urban geographer Rachael Unsworth with local historian Steve Burt, shines a light on significant innovations that have emerged from Leeds from the Industrial Revolution to the digital revolution. ‘Leeds: Cradle of Innovation’ showcases revolutionaries from every sector, from commercial and social entrepreneurs, scientists and technologists, through to contributors across visual and performing arts.

Rachael Unsworth said: “Ideas have been drawn from a rich mixture of sources – literature, conversations, other people’s archival research and long years of getting to know the city. We’d like to thank everyone who has contributed to the book with their time, knowledge or financial support. Many Leeds innovators and their accomplishments are unknown in the city, let alone beyond. This book has not only brought them out of obscurity but gathered their stories in a compelling way. The city we live in today is a direct result of many strands of innovation, and this book reflects on admirable efforts from the past whilst we continue to break new ground, firmly rooted in the qualities of a powerfully magnetic place that has evolved over many centuries.”

‘Leeds: Cradle of Innovation’ has been funded by more than £50,000 raised from businesses and organisations across the city. Key sponsors include Leeds BID, Leeds Civic Trust and developer, Rushbond. Local firm, Digitronix, designed the book and are printing it in their Hunslet premises.

Councillor Judith Blake, Leader of Leeds City Council and patron of the project, commented: “There are many examples in this book of firms embodying the city’s spirit of originality and enterprise. For example, Stanningley firm AW Hainsworth clothed the British Army at the Battle of Waterloo, invented the colour khaki and made the Woolsack used in the House of Lords. Today, they are creating world-renowned cloth in fields such as fire-resistant textiles, which they export globally. From textiles to manufacturing, printing to digital and new media – Leeds is not a city that has ever stood still. Our economic ambition, curiosity and tenacity mean that is not about to change any time soon.”

‘Leeds: Cradle of Innovation’ (284pp with over 200 images) will be available to buy in hardback (£45) and paperback (£35) from Leeds Civic Trust, via www.cradleofinnovation.org and from Waterstones, Albion Street. It is published by the Leeds Sustainable Development Group (LSDG), which was formed by David Lumb in 2010 as an informal forum for debate and action on the future of the city.

See more of our latest news >> 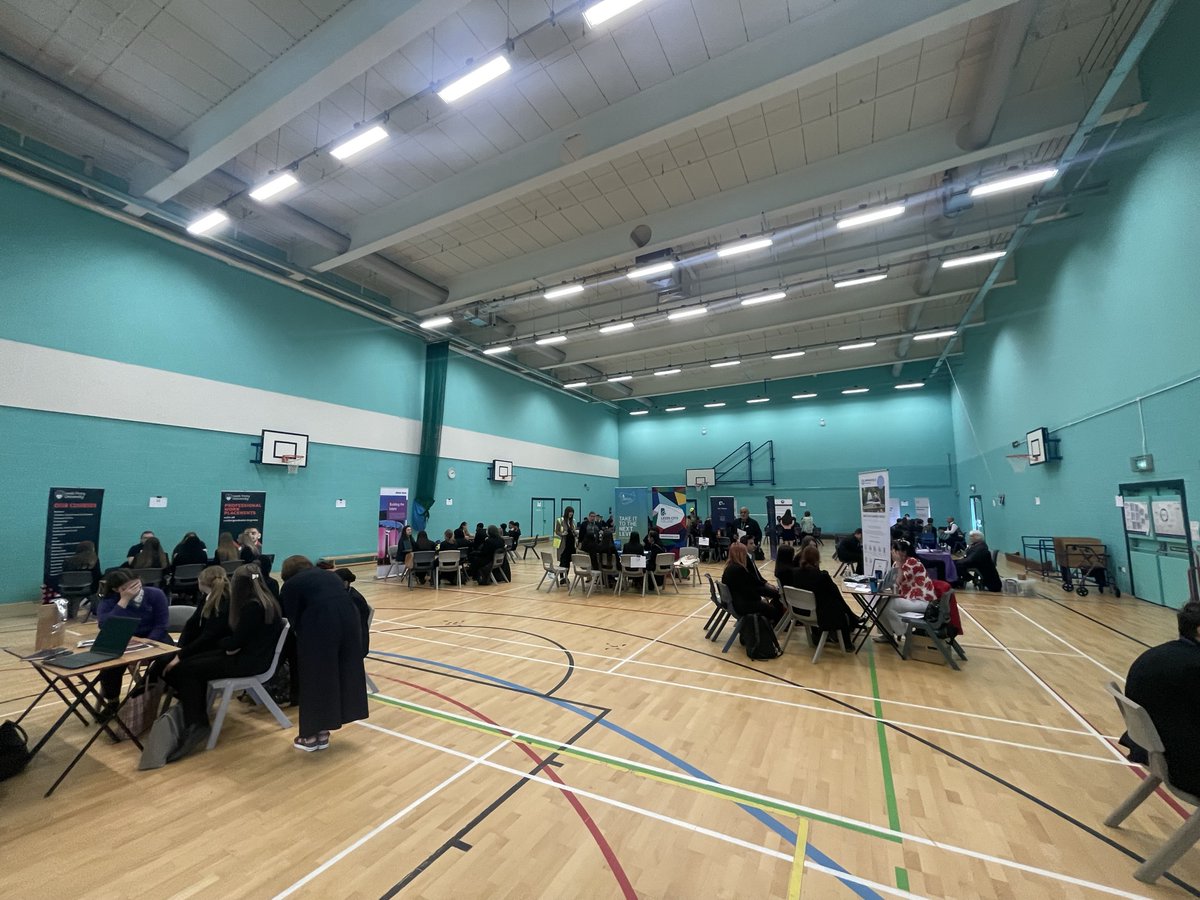 A fantastic turn out to our @LeedsEastWay Careers Carousel. We had 16 fantastic businesses engaging with year 9 and 10 students about future career opportunities. #KeytoSucess https://t.co/py9D0F4YL2 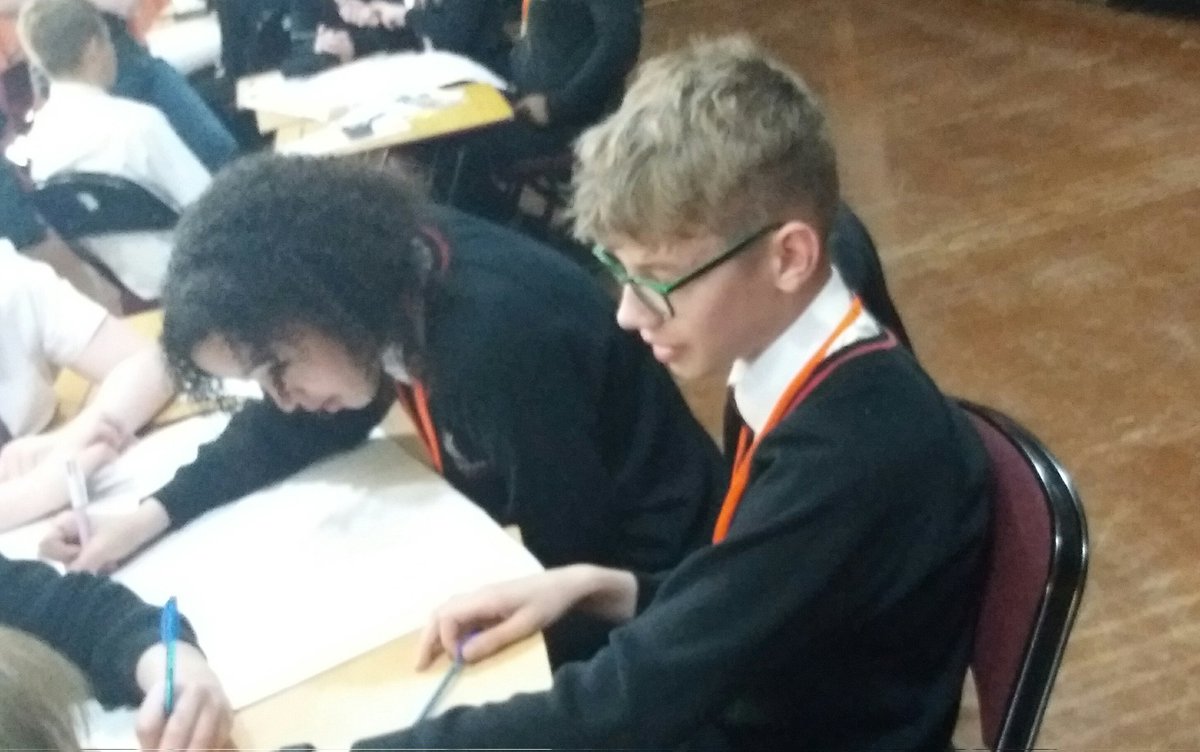 We're at @OfficialEcco with @SumoDigitalLtd supporting their year 8s to develop and pitch their own game idea 🕹 https://t.co/iTbxxZSXiR 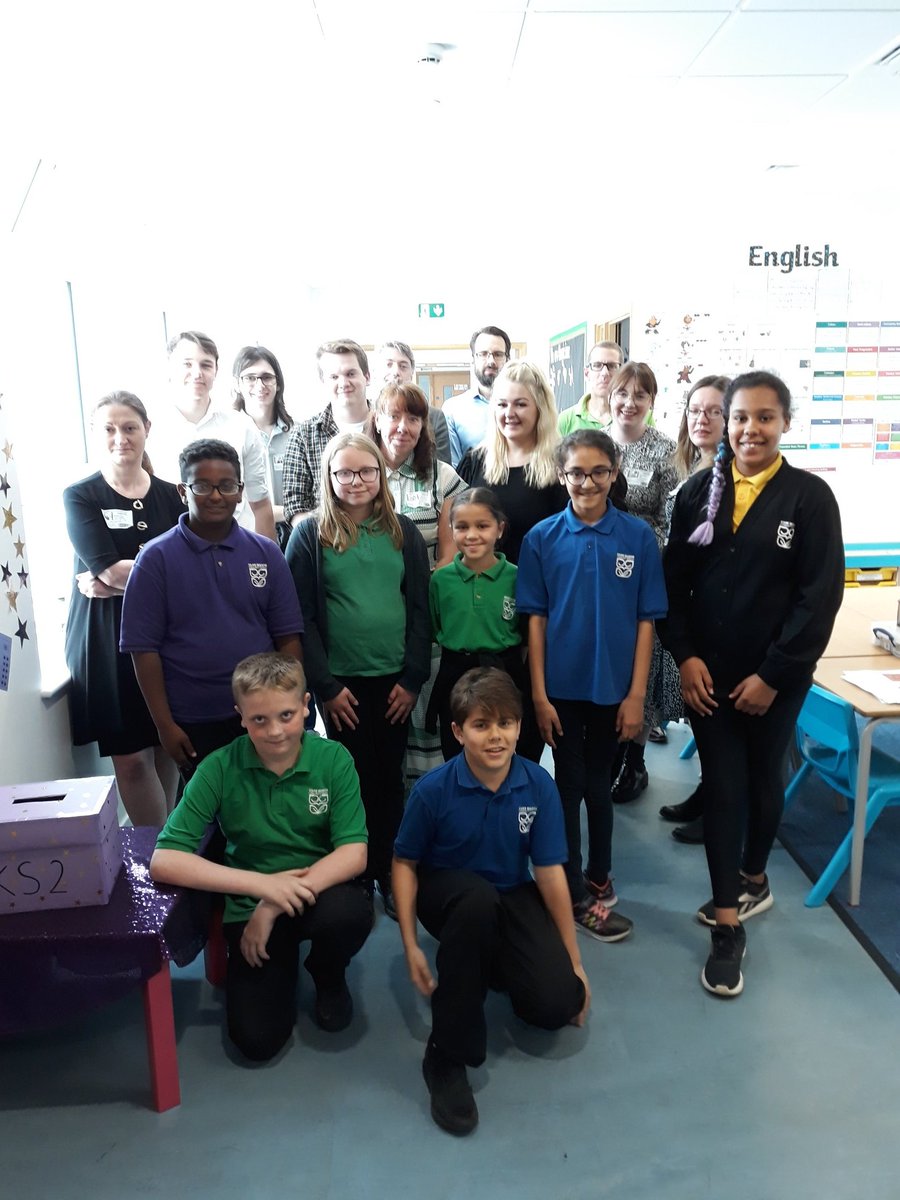 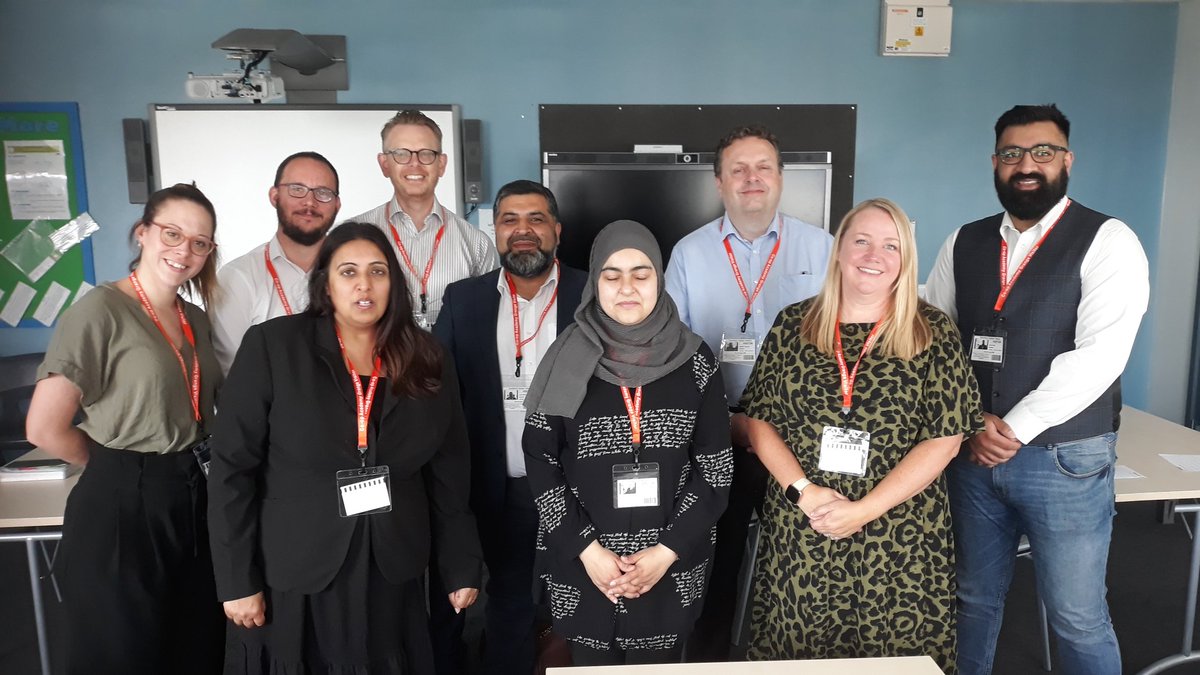