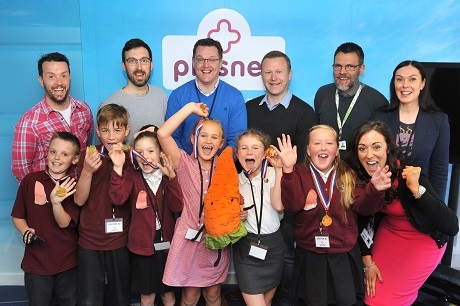 Through the Make the Grade programme, five schools from the Navigate Trust in South Yorkshire took part in an Enterprising Challenge for which they had to design a Maths based game which can be played online.

The challenge was launched to pupils by Plusnet volunteers at Netherwood ALC in February. Since then pupils have been working tirelessly to create innovative games which would engage their peers in Maths to help improve their understanding and application of the subject. Key skills developed through the challenge included team work, communication and confidence with each group having the opportunity to pitch their ideas to volunteers. The challenge also enhanced pupil’s entrepreneurial skills in addition to enhancing creativity though game design and innovation.

After much deliberation from the judges, it was pupils from Carrfield Primary Academy who took home the prize after pitching a comprehensive idea which incorporated digital media with a range of complex math problems. 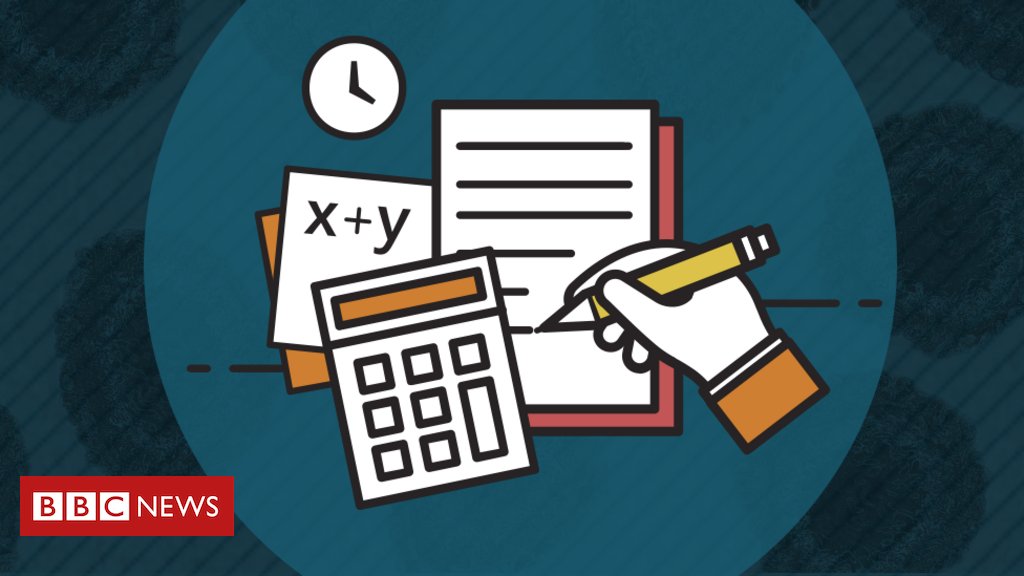 The BBC moving their lockdown lessons to regular TV is a step in the right direction for families that might not have the internet and tech to access the content online. Find out how you can access these resources from your TV every day! 📺 @TechAngels_ https://t.co/mgQrfriqlA https://t.co/fn1Mi4uznW 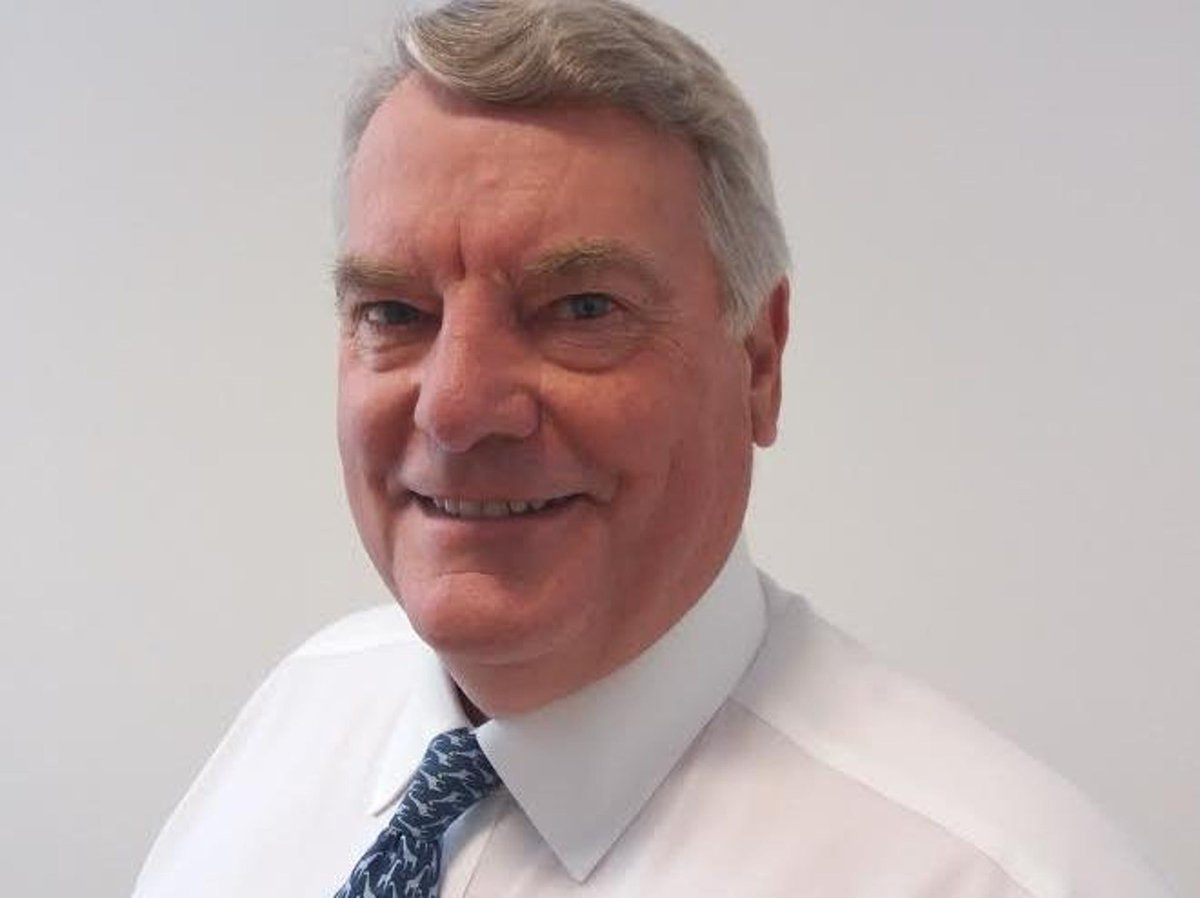 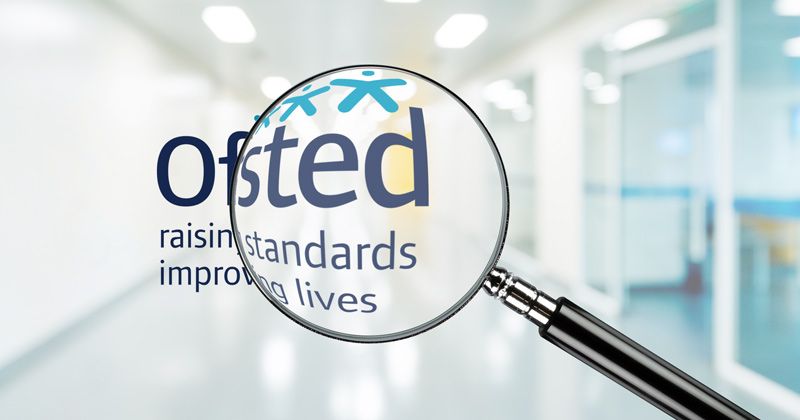 Ofsted have put together a guide to help us understand best practice for young people's home learning and interaction. How can we help students focus and get the best out of their home learning experience? Get a quick digest 👇 https://t.co/BlSxiGBBHq https://t.co/XAKzGfcER9 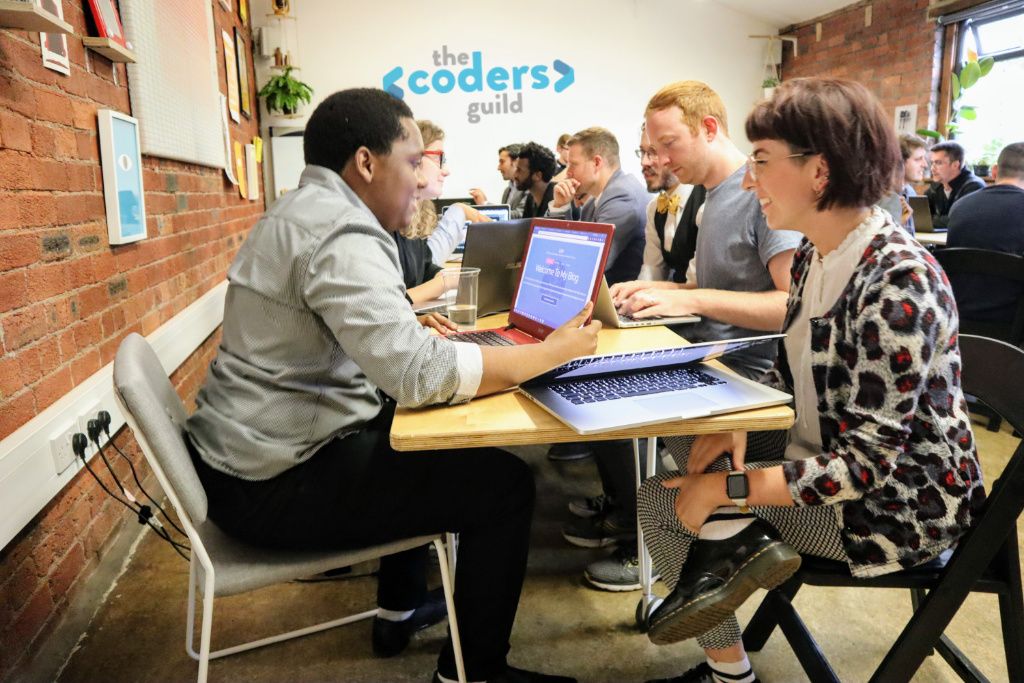 💻🧠 This year @the_codersguild & @WestYorkshireCA are providing courses in software development, UX design, and software testing for budding tech talent and businesses in West Yorkshire to take advantage of. Find out more and sign up here: https://t.co/V9tpQASRoE https://t.co/esO0gaGJuN