“For lots of schoolchildren, especially young women and people from BAME and working-class backgrounds, following a pathway that leads to games is often something they’ve never considered. Taking part in this initiative with Ahead Partnership was an incredible opportunity to inspire the next generation of developers into the industry.” 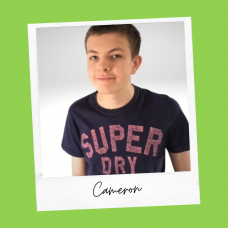 Cameron is a high school student in Sheffield

My teachers told everyone in our year group about the Sumo Digital Game Design Challenge with Ahead Partnership in our Computer Studies lessons, and it was all anyone was talking about. Lots of students were really excited about the opportunity to take part in a competition with people that actually work in the games industry, and I already had an idea for a game so I decided to enter with some friends.

Each member of my team had a role and attended a workshop run by Sumo Digital staff to learn more about artwork, design, programming and sound, and we really got to see how a game comes together. I made a booklet for our game idea and the learning from the day helped my team to include more artwork and ideas. My favourite part of the day was learning about storytelling, and understanding how one action could affect the world around you. Not only was this interesting to listen to but I was also able to think of a new mechanic to add to our video game.

Although I didn’t win my school heat, the judges felt my ideas were really exciting and invited me to join the winners from my school to their Sheffield studio. I created some more ideas and presented my concept to the team at Sumo, and they gave me some really useful feedback on my game. They even suggested that I should enter BAFTA Young Game Designers, so I did.

I was then stunned to find that I made it to the finals of BAFTA Young Game Designers, but it took a long while afterwards for it to sink in that I’d actually won! I was ecstatic; the fact that judges from BAFTA liked my concept made me really happy and proud.

Before taking part in this challenge I had considered a career in programming games because I thought the coding I had already done in class was interesting and fun. I do still want to code games, but the experience of winning a BAFTA and talking to people who work for Sumo has made me want to develop my own ideas too and consider other roles. I would encourage anyone my age to take part in competitions with employers and Ahead Partnership like this one - it gives you a unique opportunity to learn things from in-the-know people who are already doing the job themselves. My team and I really enjoyed taking part and we learned so much from the workshops - I now have a BAFTA to add to my CV, which I definitely didn’t expect to get before I left school! 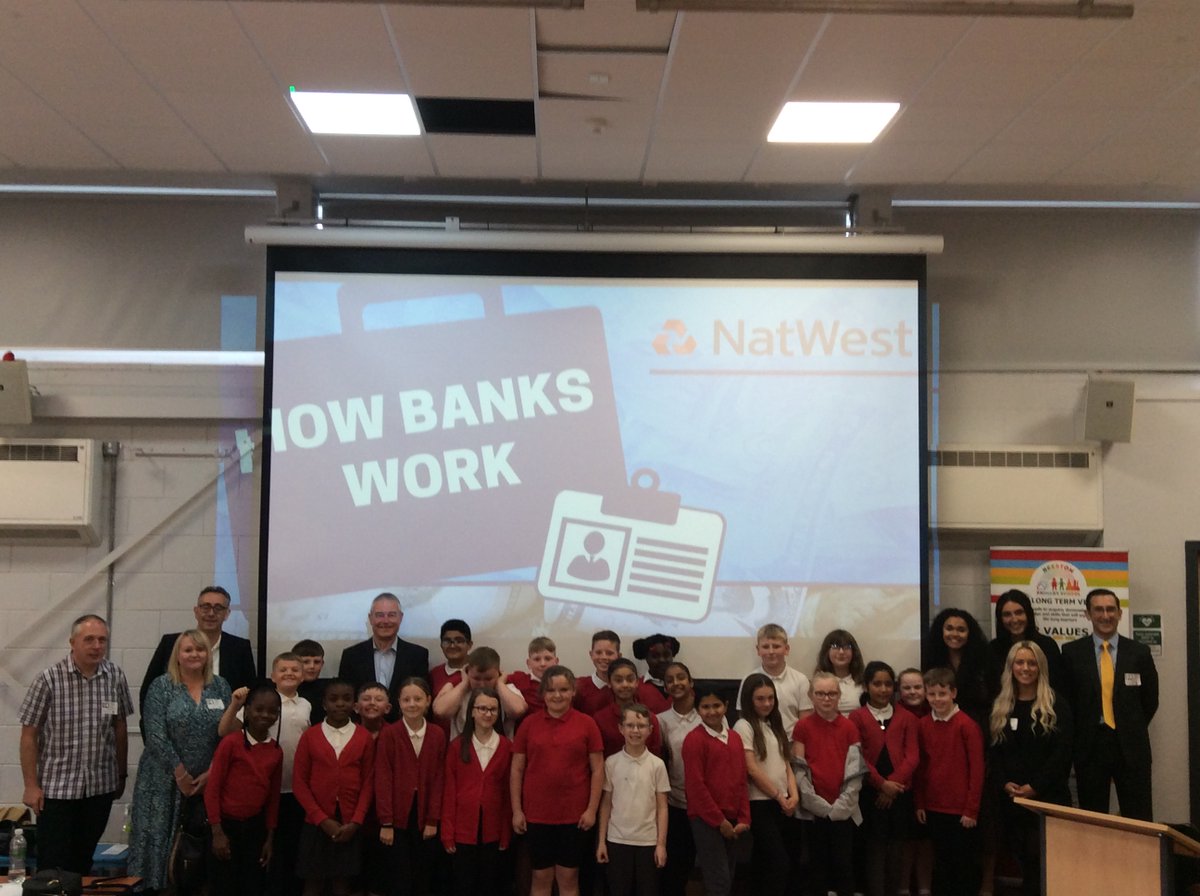 We had great fun at Beeston Primary School yesterday, helping Year 5 pupils to start thinking about money! A big thanks to everyone from @NatWestGroup for bringing banking to life at a spectacular world of work day! 💳👍 #moneyskills #careers https://t.co/FEn9DQwFB5 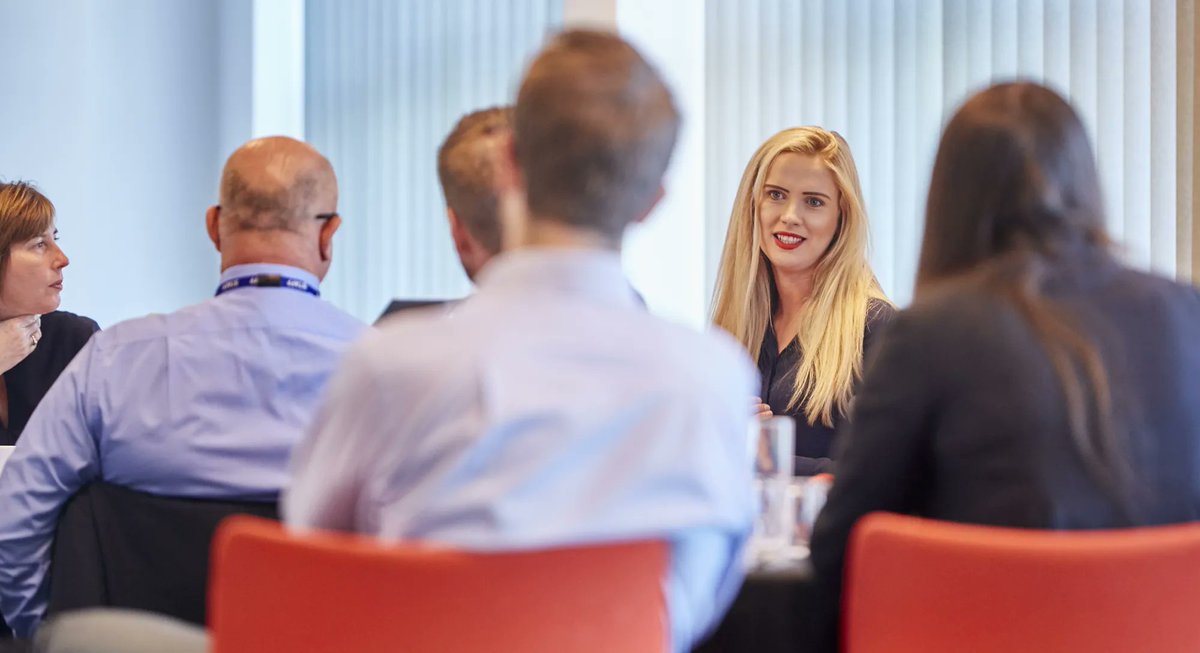 💭 We're always interested to hear from people who want to work with us to help our partners make a positive impact on society. Why not check out our careers page and get in touch if you think a job at Ahead Partnership could be for you? 👉 https://t.co/XhRob60z0b https://t.co/SCbaEyP4vw 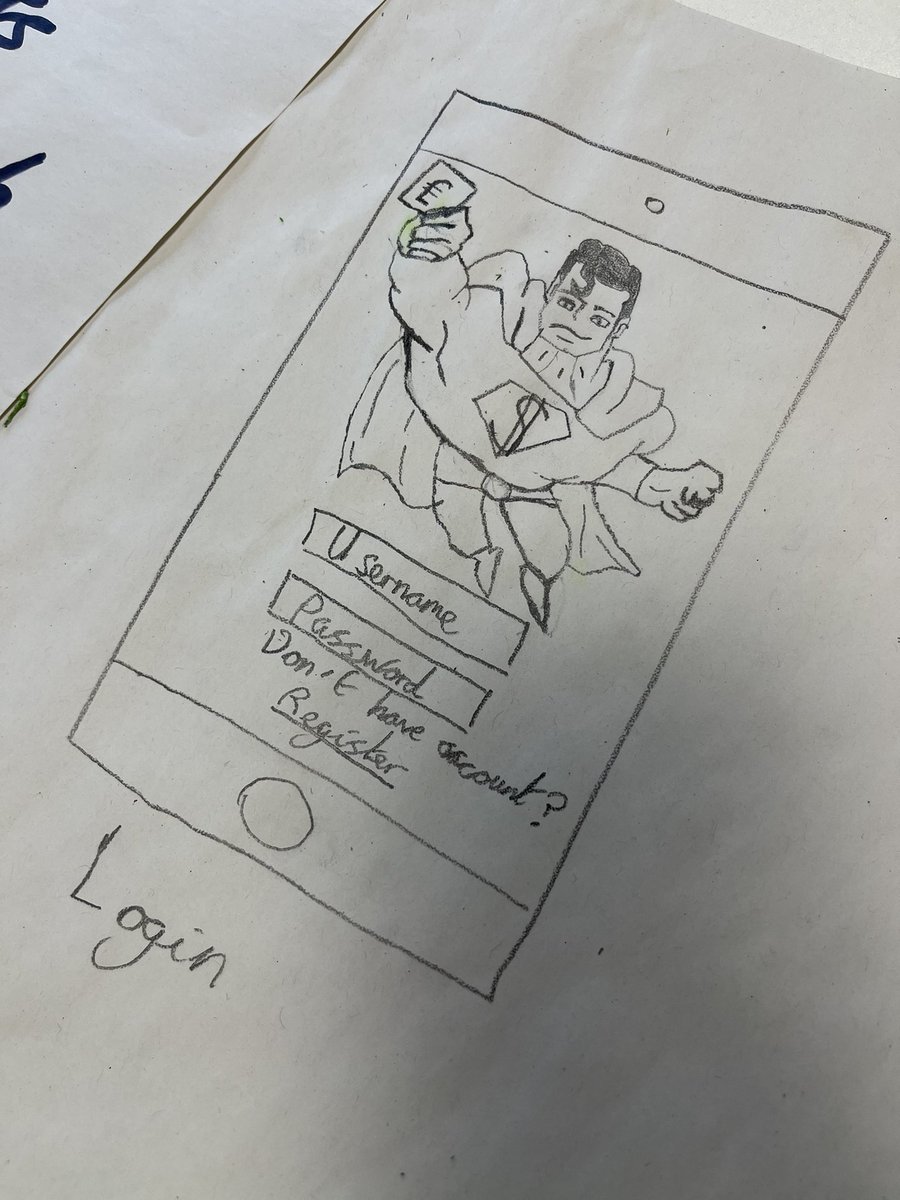 Wire framing underway at the final session of the @pfgroup_plc and @NewColBradford. We’ve asked the students to design an app that encourages young people to be more money savvy! https://t.co/Yi2z71xqwU 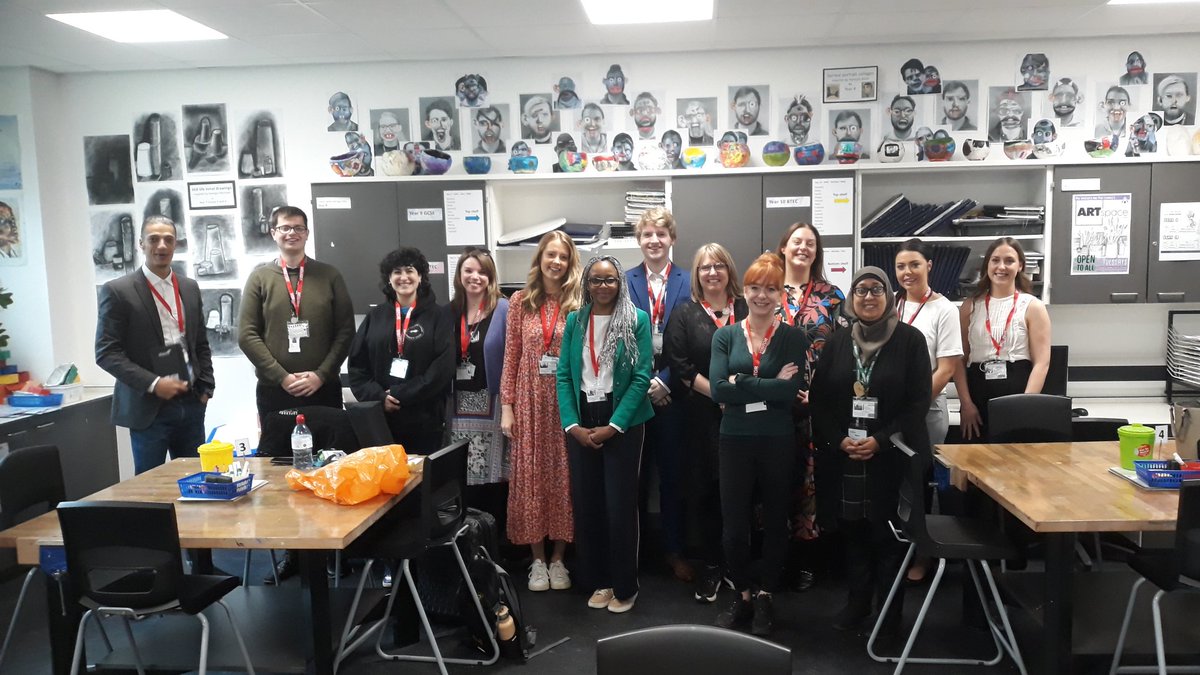