You are here: Home > Latest > Ahead Partnership land in Portugal for European research project

Ahead Partnership land in Portugal for European research project 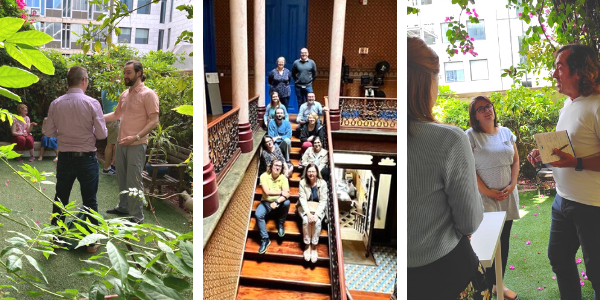 Earlier this month Lola and Faron from the Ahead Partnership team flew to Lisbon to take part in a project partner meeting hosted by PIN - partners in neuroscience for the DesignMyFuture project.

The three-year DesignMyFuture project started in November 2019 and is jointly led by Dr Marc Fabri from the School of Art and Dr Mhairi Beaton from the Carnegie School of Education, both from Leeds Beckett University. The aim of the project is to reduce early school leaving, promote positive decision making and prevent young people from entering the job market with insufficient skills. The project is co-funded by the Erasmus+ Programme for the European Union.

The project will develop a game that allows young people to learn about skills that are useful in different areas of life, education or work. Young people will identify the skills they already possess and be encouraged to think about how to attain new skills. The game will allow them to explore their possible future in a safe, playful and engaging way. Teachers and parents/carers will be involved in supporting the young people, benefiting from training modules and guides which are also developed as part of the project.

The project is particularly aimed at groups at an increased risk of not having the educational preparations and qualifications for a twenty-first century workplace and society due to barriers they may face such as migrants, Gypsy, Roma and Traveller families, young people with criminal backgrounds and those facing socio-economic challenges.

With the research phase of the project completed, the two days of meetings focused on finalising teacher and parent/carer guides based on the data and findings from surveys and focus groups carried out last year. The project partners also explored content for the teacher training modules which we hope to complete in Norway in October.

The DesignMyFuture game element of the project was also examined in detail with partners agreeing a specification based on our research surveys and focus groups with young people throughout 2021. We will now be working with Leeds Beckett University and our employer partners Sumo Digital to finalise the specification for the game and putting it into development this September.

Lola Wilson, Project Lead from Ahead Partnership, said "It was wonderful to meet in person for the first time since 2019 with project partners from the UK, Norway, Portugal, Slovenia and Italy. The project has been running for two and a half years but the majority of the work has had to be carried out online due to the pandemic. With the project coming to a close this year we are especially excited to be able to make so much progress in person this month and are looking forward to sharing the outputs of the project with young people, teachers and parents/carers over the next few months.

"We are certain that the guides and training on individually guiding young people in the discovery of their skills and interests while considering their future goals will be well received by teachers and parents/carers alike, as well as the game prototype which is now so close to development. We'd like to thank all of our supporters and partners that have worked with us on the research phase during this challenging time and are extremely proud to be working on this groundbreaking project."

Click here to find out more about the DesignMyFuture project >> 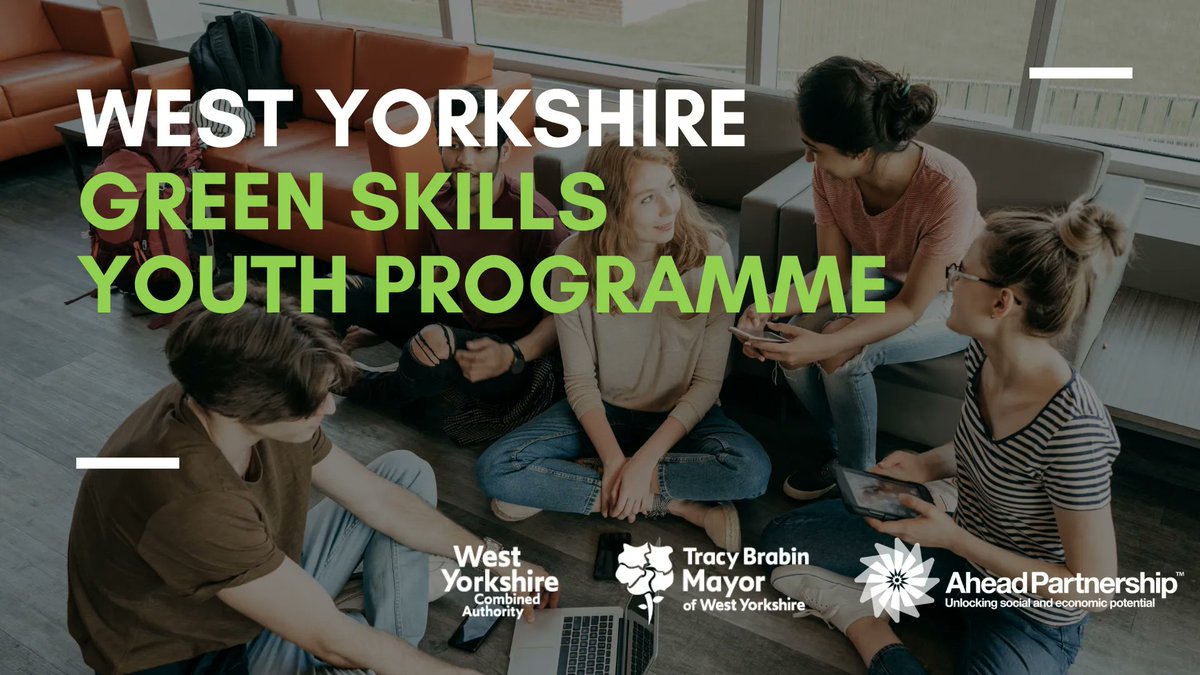 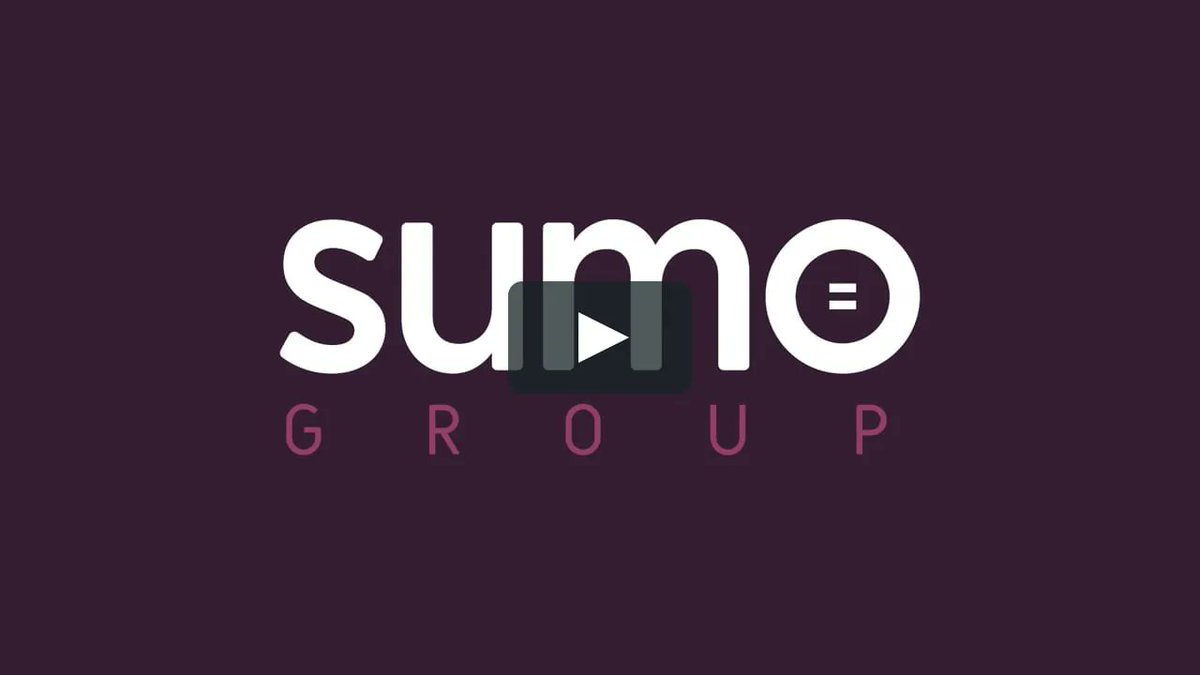 📽️🙌 VIDEO: Last month we delivered the @SumoDigitalLtd challenge - inviting students to design + pitch a video game concept to experts at their UK studios. This video explains why they work with us to bring tech skills to young people in their area: https://t.co/5KKtGYb1dq https://t.co/irCWSQqG6y 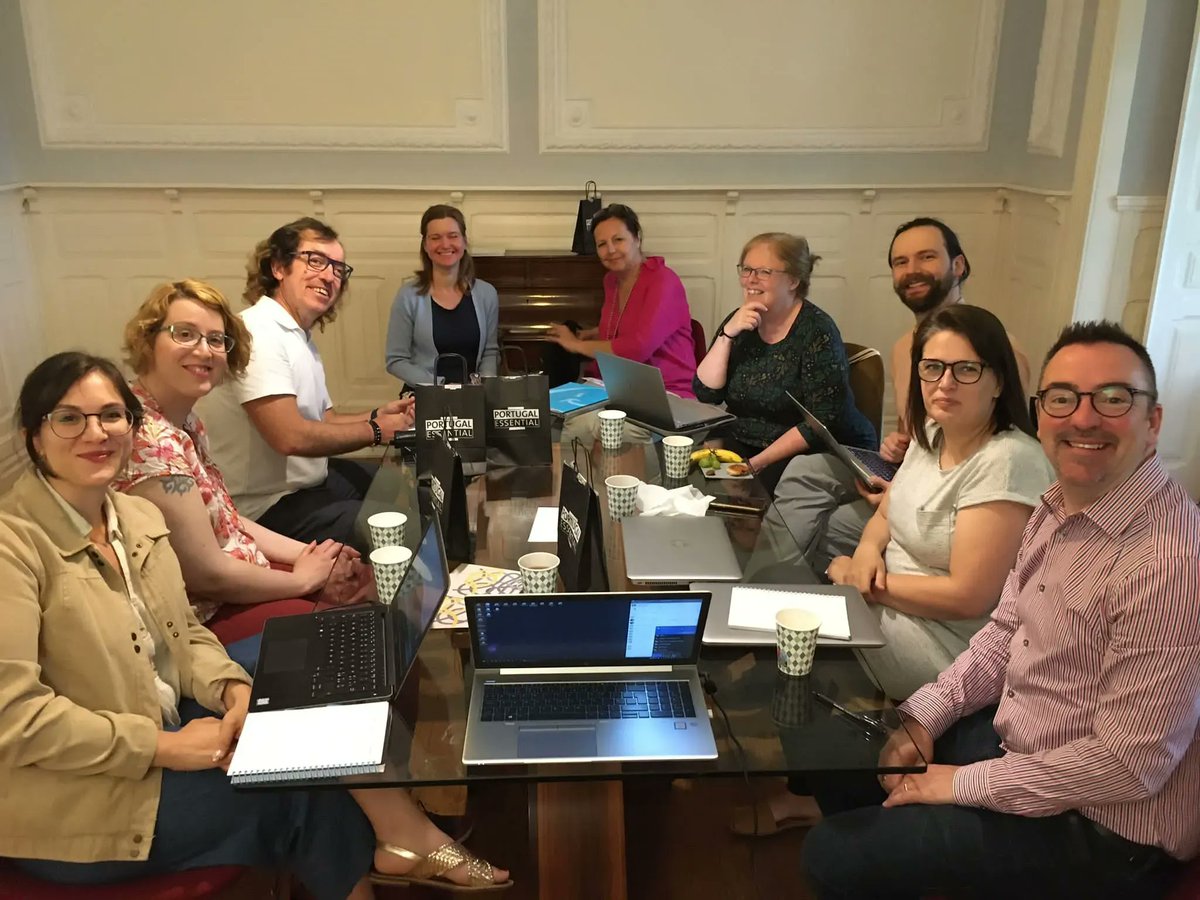 📣 We have an update from the whole team on the @DesignMyFuturEU project funded by @erasmusplusUK. What did we get up to in Lisbon? How has the project moved forwards? And what can we expect to see from the project by the end of this year? Read in full 👉 https://t.co/2m8K6skcaE https://t.co/l3nfzg37Au 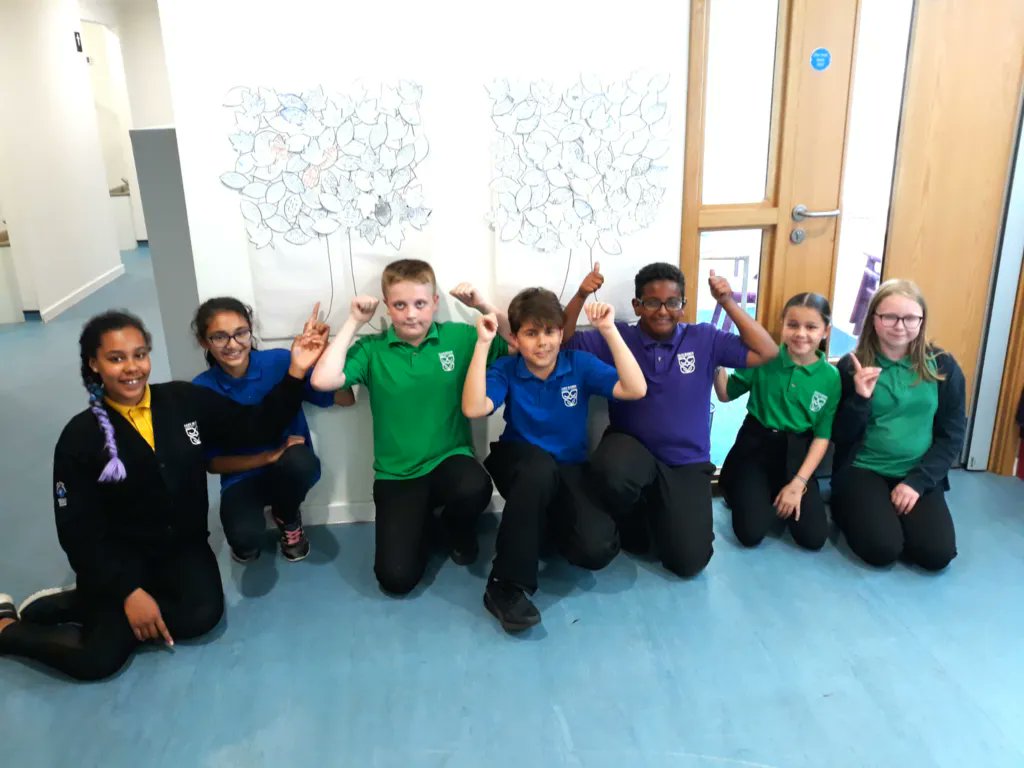 📰 NEWS: @LeedsLawSociety success! This summer's education programme with @WardHadaway @GordonsLLP @GateleyLegal resulted in 99% pupils improving their understanding of how to get into different jobs + 91% motivated to work harder! Full story ➡️ https://t.co/yKwOBZkXhq https://t.co/9KKHefx6fC